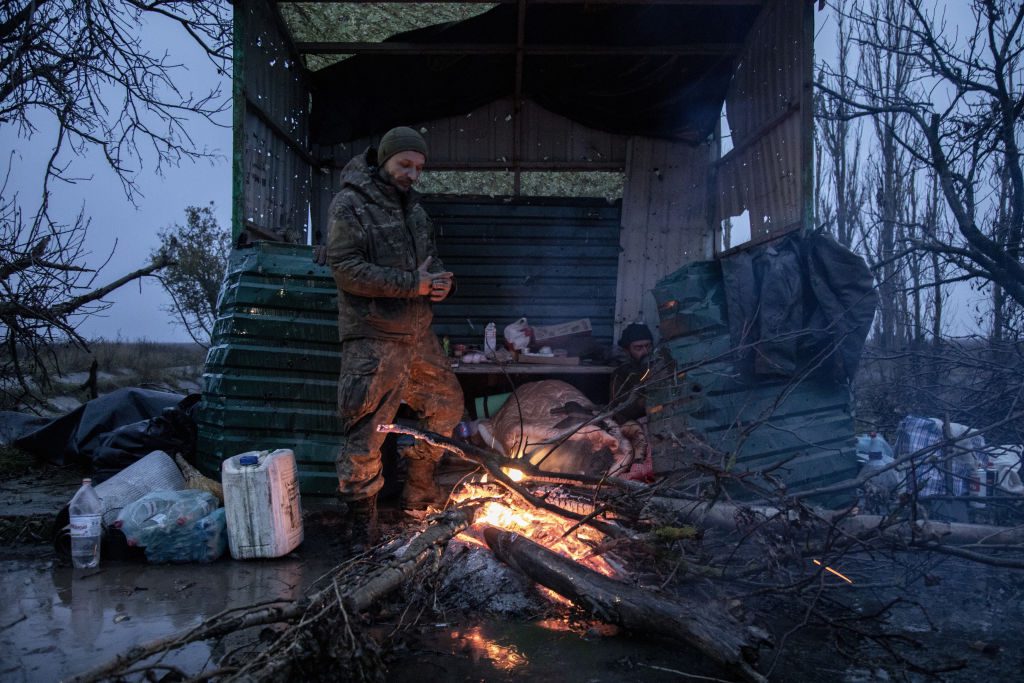 Dutch court qualifies Russian invasion of eastern Ukraine in 2014 as ‘international armed conflict.’ The Hague District Court recognized that Russia had control over its proxies in Donetsk Oblast since mid-May 2014. The court is delivering the verdict against 3 Russians and a Ukrainian suspected of shooting down the Boeing 777 of Malaysia Airlines flight MH17 over eastern Ukraine in July 2014.

Kuleba talks to Blinken, asks for Patriot missile systems. “NASAMS have proved their efficiency already. I am also convinced that the time for Patriots has come,” said Kuleba, who was talking to Blinken during Russia’s mass air attack on Ukraine on the morning of Nov. 17.

IAEA board again demands Russians to withdraw from Ukraine’s nuclear facilities. The International Atomic Energy Agency (IAEA) passed its third resolution since the start of Russia’s invasion of Ukraine, calling on Moscow to “end all actions at Ukrainian nuclear facilities,” Reuters reported. The text called on Russia to immediately withdraw from the Zaporizhzhia Nuclear Power Plant in southern Ukraine, the report reads.

Zelensky: Over 10 million Ukrainians remain without electricity as of evening of Nov. 17. Most of them are in the Vinnytsia, Odesa, Sumy oblasts, and Kyiv, President Volodymyr Zelensky said in his evening address.

Kremlin: ‘Mass missile strikes across Ukraine consequence of Kyiv’s refusal to negotiate.’ Kremlin’s spokesman Dmitry Peskov said that Russia would continue its war against Ukraine, calling it a “special military operation,” because of Ukraine’s “unwillingness to negotiate.”

ISW: Russian authorities continue to face discontented mobilized personnel, low morale on the front lines. The Institute for the Study of War said in its latest assessment on Nov. 17 that mobilized soldiers from Novosibirsk Oblast wrote reports stating that they received insufficient training and were therefore refusing to fight. This corroborates Ukrainian military reports. Ukrainian Deputy Minister of Defense Hanna Malyar said during a briefing that Russian forces are “experiencing an increase in panic and declining morale” as a result of successful Ukrainian counteroffensive operations.

Ombudsman says he’s ‘shocked’ by scale of torture Russian forces inflicted on Kherson residents. “I haven’t seen such a scale of (human rights violations) before. And I personally visited all (Russian) torture chambers in different Ukrainian oblasts,” Dmytro Lubinets said.

Biden disputes Zelensky’s comments that missiles hitting Poland weren’t Ukrainian. President Volodymyr Zelensky called for Ukrainian specialists to join an international investigation into a missile strike that killed two people in Poland on Nov. 15, stressing he has “no doubt” that the missile wasn’t a Ukrainian air defense rocket, as NATO said. Commenting on Ukraine’s account of the incident, U.S. President Joe Biden told reporters on Nov. 17: “That’s not the evidence.”

Kuleba: Ukrainian experts arrive in Poland to investigate missile blast site. “Ukraine and Poland will cooperate constructively and openly on the incident caused by Russian missile terror against Ukraine. Our experts are already in Poland,” Foreign Minister Dmytro Kuleba said.

Polish official: There is evidence that Ukrainian air defense missile fell in Przewodow.“There are many indications that one of the (Ukrainian) missiles used to shoot down a Russian missile missed the target. Its self-destruct system did not work, and this missile, unfortunately, led to a tragedy,“ Jakub Kumoch, head of the Polish president’s International Policy Bureau, told Poland’s TVN24 channel. 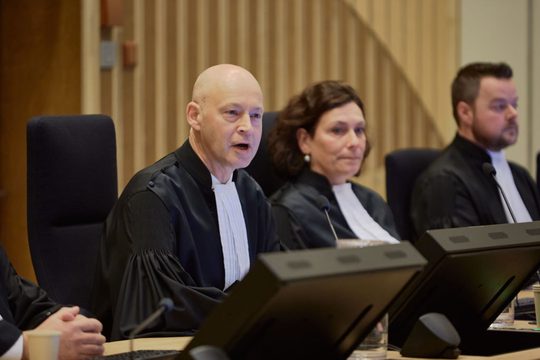 The Hague District Court qualified the Russian invasion of eastern Ukraine in 2014 as an “international armed conflict” and recognized that Russia had control over proxies in Donetsk Oblast since mid-May 2014. 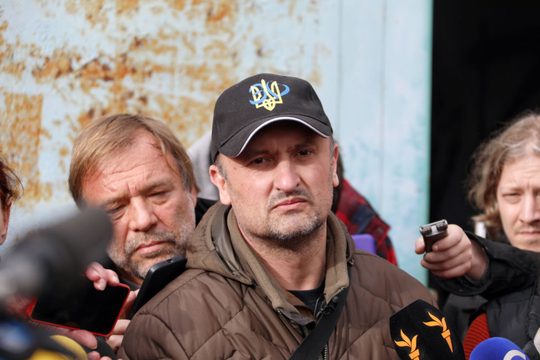 In the city of Kherson alone, over 400 crimes have been committed by Russian forces against civilians, according to President Volodymyr Zelensky. The authorities expect that number to rise.