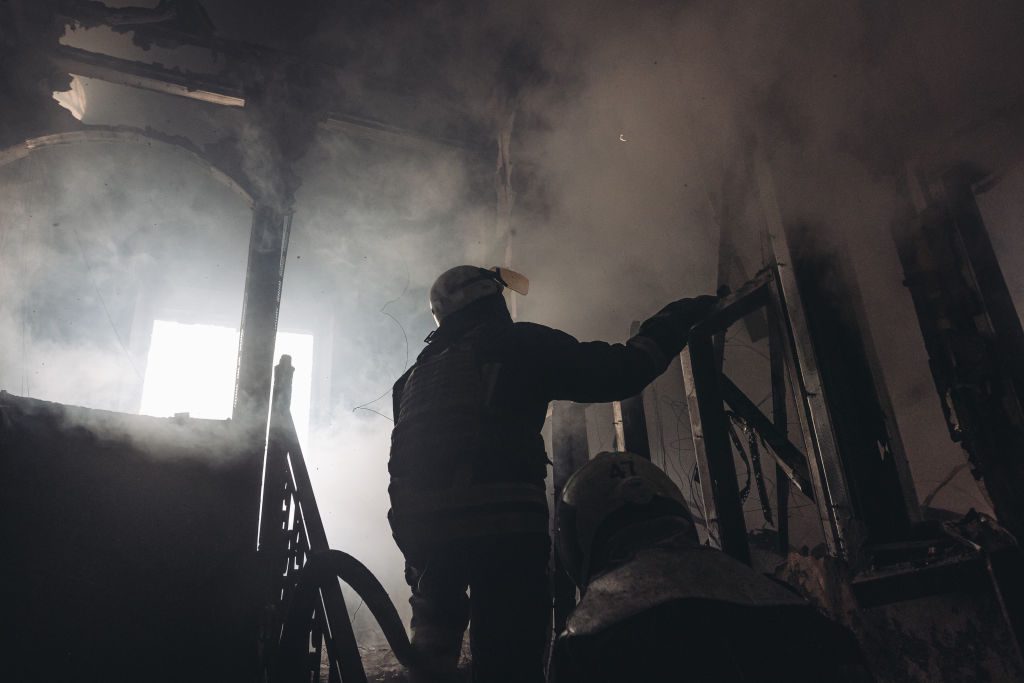 IAEA to strengthen its presence in all of Ukraine’s nuclear power plants. Grossi added that he continued working with Ukrainian officials “towards the urgent establishment of a nuclear safety and security protection zone around Zaporizhzhia Nuclear Power Plant.”

ISW: Russian forces struggle with outdated equipment, personnel shortages as another round of mobilization looms. The Institute for the Study of War reports that Russia keeps experiencing equipment shortages and difficulties in providing for the mobilized troops. The experts wrote that a prominent Russian military blogger contended that Russian forces should use World War II-era artillery and cheap, inferior-quality military equipment to address challenges in providing for Russian soldiers.

Media: Russia’s Wagner Group recruits prisoners in Africa to fight against Ukraine. Wagner Group, a Kremlin-controlled paramilitary organization, is releasing rebels from jails in the Central African Republic and sending them overseas, including to Ukraine’s Donbas, the Daily Beast reported on Nov. 29, citing two senior military officers in the African country. 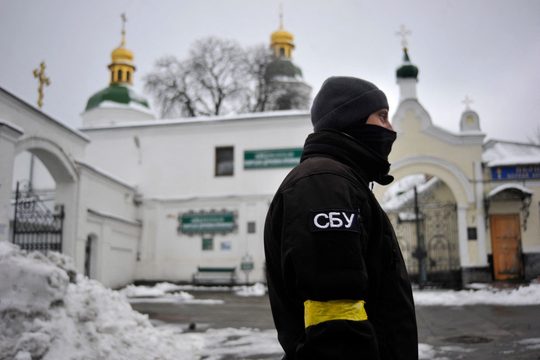 Moscow-backed churches in Ukraine get in trouble, 9 months into the war.

Ukraine has two main orthodox churches, and the one run by Moscow is having a hard time. Starting from Nov. 22, Ukraine’s law enforcement has raided several premises of the Ukrainian Orthodox Church of the Moscow Patriarchate. 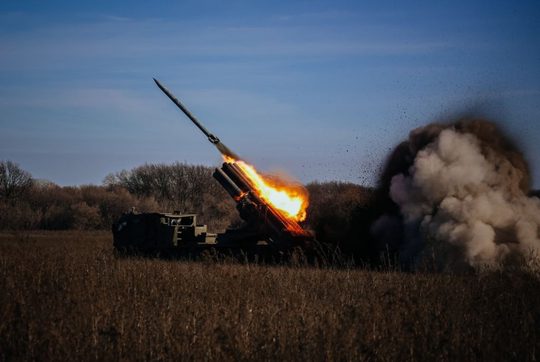 Ukraine’s Foreign Minister Dmytro Kuleba said negotiations are ongoing on Kyiv-involved weapon and ammunition production in NATO territory as heavy fighting rages on. He didn’t elaborate on the negotiation process. 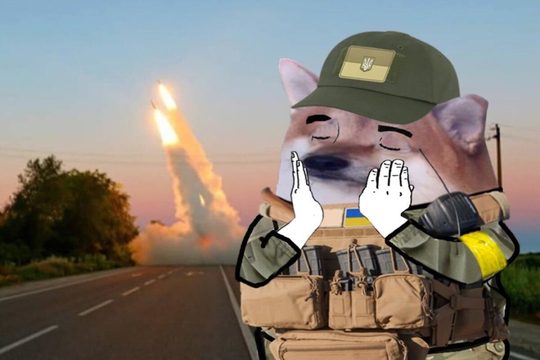 Ukrainians have created a trove of war-related memes since Feb. 24. They have become a part of modern folklore – like songs and poetry, memes help Ukrainians express what they feel in simple metaphorical language.

Blackout, power outages lead to sharp increase in number of deadly traffic accidents in Kyiv. Since Oct. 10, when power cuts started, the number of accidents with casualties increased by 55%, accidents with pedestrians doubled, and their death rate grew sixfold.

Official: Russian attack kills 1 person, injures 3 in Lyman, Donetsk Oblast. A Russian attack on a residential part of Lyman, Donetsk Oblast, killed one person and injured three, according to Deputy Head of the President’s Office Kyrylo Tymoshenko on Nov. 29. Russian forces reportedly attacked the area with Grad missile launchers. The General Staff of Ukraine’s Armed Forces reported on Nov. 28 that Russian forces are trying to advance toward Lyman.

NATO foreign ministers pledge to step up support for Ukraine. The alliance will assist Ukraine in restoring its energy infrastructure and protecting civilians from Russian missile attacks, NATO foreign ministers said in a statement released on Nov. 29 following the first day of their meeting in Bucharest.

Official: US has no plans to give Ukraine Patriot missiles ‘right now’ but it’s being discussed. The Pentagon is discussing “a wide variety of capabilities and support with Ukraine,” including Patriot air defense systems, but doesn’t intend to supply them “right now,” the U.S. Defense Department’s press secretary Pat Ryder said on Nov. 29, as cited by CNN.

Bloomberg: US considers recognizing Russian mercenary Wagner Group ‘terrorist organization.’ The U.S. administration debates whether to declare the private military company Wagner, controlled by close Vladimir Putin’s ally Yevgeny Prigozhin, a foreign terrorist organization, Bloomberg reported, citing two people familiar with the matter. Such a decision would allow the U.S. to initiate criminal prosecutions against the group and its members, as well as seize its assets worldwide. The final decision on this has yet to be made, according to the sources.

Germany to supply Ukraine with 14 unmanned ground vehicles. Out of them, seven vehicles are designed for evacuating casualties and will be delivered by the end of 2022. The other seven, configurated for route clearance, will arrive in Ukraine next year.

Slovakia hands over 30 infantry fighting vehicles to Ukraine. In return, Slovakia is slated to receive 15 Leopard 2 tanks from Germany.